As a world-class solar products manufacturer, Sunpal Solar specializes in research, development, production, and sales of solar PV products. Since its foundation in 2008, Sunpal Solar has accomplished significant achievements which outpaced most of our main competitors in terms of production capacity and in the number of innovative designs. Sunpal Solar upholds its belief that innovation is the key driver behind advancement by pursuing new technologies and higher efficiencies. We are proud to be a leader in the PV industry in terms of technological innovations. Sunpal Solar serves worldwide customers with high-quality products and professional services. So far more than 5GW Sunpal Solar’s products have been widely applied in over 40 countries. 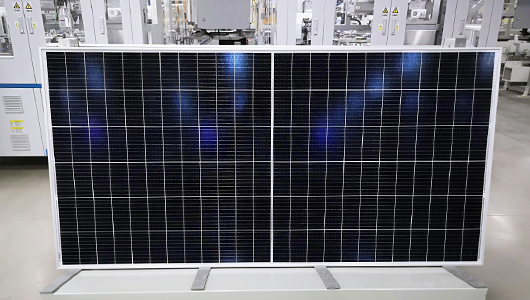 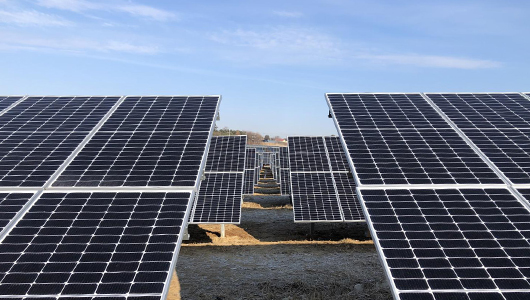 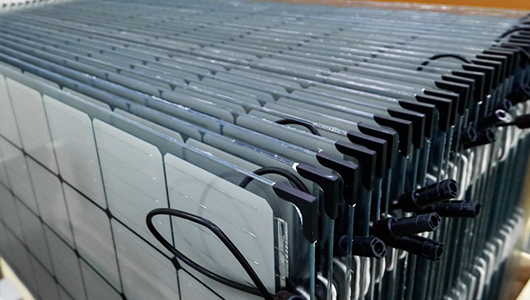 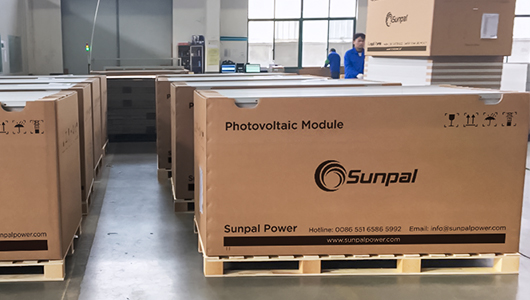 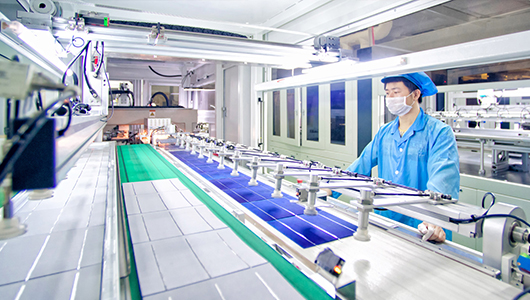 Sunpal Solar upgraded the construction and expanded its solar module production line from 120MW to 200MW.